Here we see Lucy Wilkinson interviewing Glynnis the site Manager at Bowley Scout Camp on Saturday 27th March 2010. Caroline Dewhurst is filming and recording the interview. Lucy did really well with her questions and like Caroline seem well suited to this task. 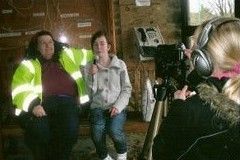 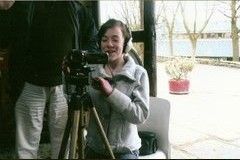 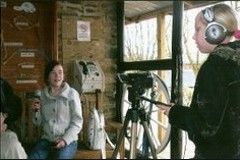 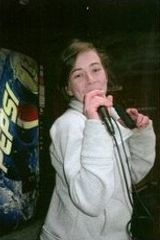 On Saturday 27th March eight members from the group went off to Bowland Scout Camp at Great Harwood departing from Clitheroe at 09.15am with butties in hand. They took part in air rifle shooting, archery, orienteering and climbing. In addition at every opportunity the young people were helped in filming and microphone techniques by Roger Leach.

In these pictures Lauren Wilson is filming and listening to the sounds from within the Archery Hall and Becca and Tiba get getting to view the filming process for the first time. This was a rather cold day to say the least but everyone enjoyed it apart from one girls having to go home early as she didn't feel that well. We got back to Clitheroe for just after 5pm ready for tea. Transport by Mini Bus -Travel for All. 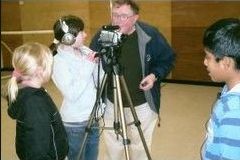 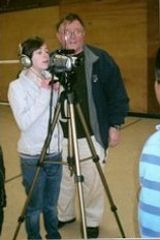 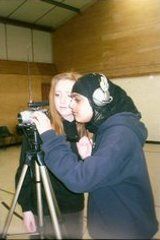 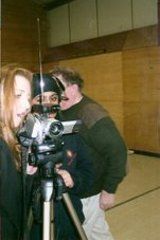 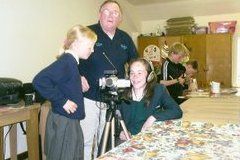 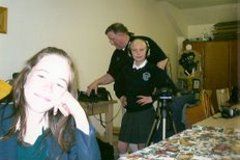 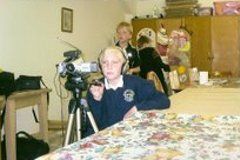 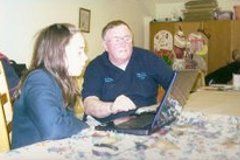 On Thursday 1st April we got together to do some more work on our Mural at the Art and Craft Studio. This project is coming along nicely. We hope to have it finished in a few weeks and then all the pictures -from start to finish will be sent to Lancashire Association of Clubs for Young People based in Lancaster as part of a Club competition as well as sending this off to the National Association of Clubs for Young People. 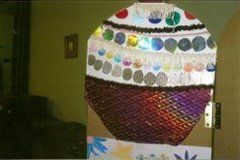 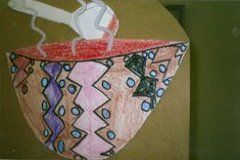 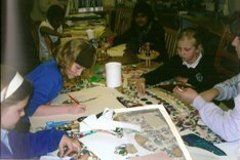 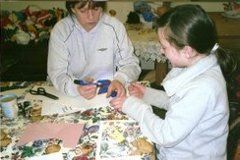 Just to show that we do have more girls involved and a trip was arranged to go to Blackpool on Sunday 21st March 2009 to take part in Go Karting on the sea front. This was again funding obtained by Arron Ripley and Michael Tomlinson via the Lancashire County Council Youth Bank. We left various pick up points in Clitheroe at 12noon and arrived for a 2pm start. The venue had moved from its original siting and this was a last minute change.

Again safety talks what they could and couldn't do. These were a lot slower go karts and suitable for the age group and skill levels and it is hoped to progress onto the bigger go karts possibly at Colne for those able to handle such machines.

Tiba came out on top closely followed by Morgan (K) and Azzad her brother with Bobbie a close 4th in the finals.

All the young people were given the opportunity to film as Roger came along.

For many this was the first time learning to drive.We did have one girls who just couldn't or wouldn't have a go which was a real shame.

All the youngsters of course now want to go to the Pleasure Beach at some stage!

We got back to Clitheroe for about 6pm. 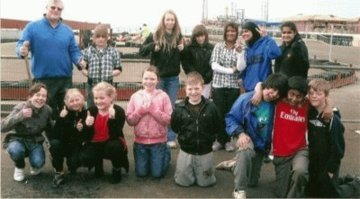 This is Annie on the left and Daisy on the right as you look at the picture getting some filming practice in at our day at Rock and River near Chorley. A Girls day and they took part in Air Rifle shooting Archery, Zip Wires, Orienteering, High Wires and climbing. Quite a cold day so all credit to everyone of them for getting through everything. Roger was hand to film and record proceedings. We left at 08.15am and got back to Clitheroe for about 6pm. 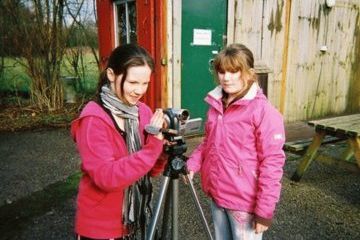 Video of the Rock & River Day Out

On Friday 12th March 2010 the younger lads departed directly from their school in Clitheroe at 2.30pm and headed to Colne for Go Karting. This time the funding was secured via Arron Ripley and Michael Tomlinson again from the Lancashire Youth Bank who went with the lads. Again safety being paramount and time spent on this as well as what not to do. Nice to see and have Oliver Maclean with us who was part of the original youth operation that I set up and hope to see more of him.

All enjoyed the experience with the winners getting their medals. Jack Truelove, Jack Dewhurst and Callum. 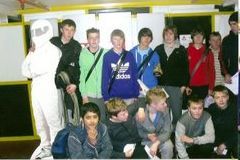 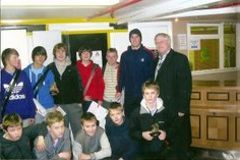 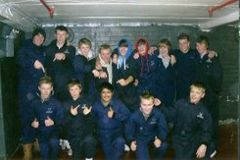 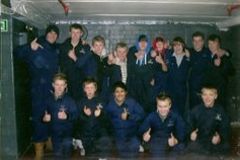 During July and August 2009 several days over a period of weeks were given to the lads playing golf at Townley Hall Public Golf course. Funding was made available via Bilal and the Lancashire County Council Youth Bank. We had over 80 young people taking part from pitch and putt to the 18 hole course. Top left hand photo shows Jordan Atkinson holding up his trophy. Arron Ripley was the winner from the best players. Travel for All took us on each occasion with me taking those who struggle for various reasons to go on a bus! 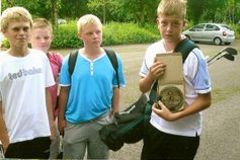 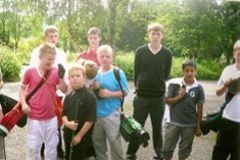 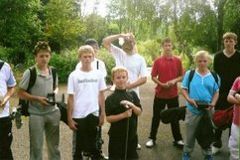 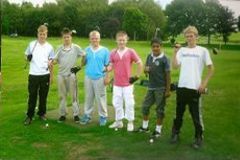 Some of the older lads went to Daytona in Manchester on Tuesday 16th February (Half Term break) and as you can see had a great experience. We left Clitheroe at 9.20am and arrived about 10.30am just enough time to get signed in which included all their photographs being taken. Then kitted out and onto a thorough briefing session by a senior member of staff. They also took the lads through the type of Go Karts, breaks, engine control systems, flags and warning three black flags and off. Other black flag signals meant sin bins ranging from 2 -10 minutes. A couple of the lads for various reasons ended up getting flagged.

The times around the tracks were logged and those with the fastest times were presented with trophies including new starters worst cornering - improved driver - worst driver.

Ross Dent supreme champion on this occasion. Got back to Clitheroe for about 4pm with Travel for All taking us and getting us home safely.

All had a great experience and subject to funding we hope to return. 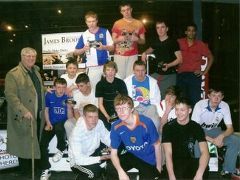 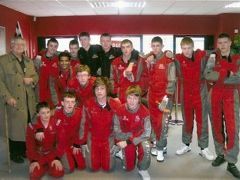