On Wednesday 13th October a presentation took place at Candlemakers Court, Clitheroe. We were delighted that the Mayor of the Ribble Valley Borough Council, Councillor Mrs Lois Rimmer was able to present medals that we had obtained from the MoD for the following.

Mrs Francis Barlow, Mrs Dorothy Peel, (both for their late husbands William Barlow and Charlie William Peel a sergeant who were in the RAF -ground crews serving in India, Burma and Algiers) Kevin Cheetham ex Prince of Wales Volunteers serving in Cyprus and Aden during the 1960's, Hannah Barnes and family for their late Grandfather wounded in North Africa, our own Roger Leach who's Father served in the Army and a framed photograph collection to our own youth member Maria Hitchen who's Great Grandfather survived the war and was in the 8th Army.

Other residents came to view the proceedings. Our thanks go to Anne Geldard for helping us along with her bosses. Further information and photographs to follow. Refreshments were taken after the proceedings.

On Wednesday 27th October from 12noon until 3.30pm the BBC website team came to talk to representatives of our Youth Group, Veterans and residents from Candlemakers Court. Lunch was provided by the project for those attending and a very social occasion took place whilst recording for the BBC. The BBC then went to record Sam Brearley (Veteran) at his home in Whalley.

We now have photographs of this occasion. Again our thanks go to Anne Geldard at Candlemakers Court and the owners of this fine establishment.

Photographs in the Read more... 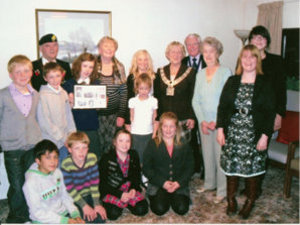 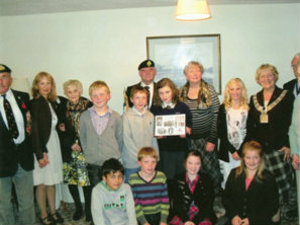 Maria Hitchen holding a framed picture of several photographs of her late Great Grandfather who survived WW2. Others in the picture are widows who also received medals for their late husbands and Hannah Barnes and her sister far right who got a medal for their Grandfather. Hannah's Mum and Grandmother along with Jim Bates senior Royal British Legion Veteran. 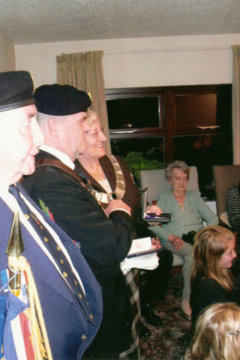 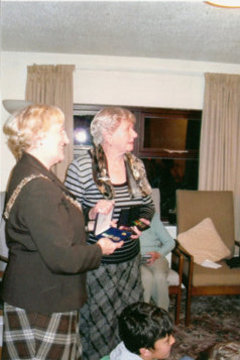 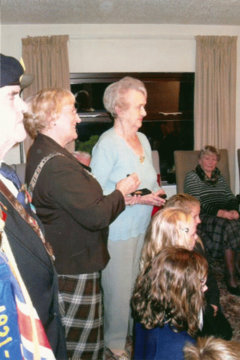 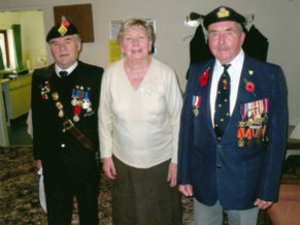 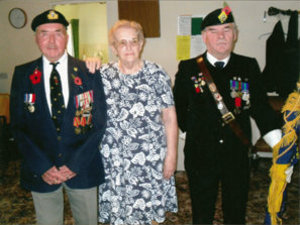 Right - Gladys Shepherd with Veterans Jim Bates left and Kevin Cheetham at Candlemakers Court. We hope to obtain medals for Gladys who lost both her brother and cousin during WW2. 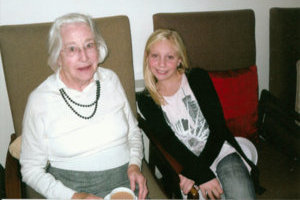 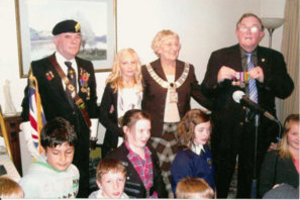 Right - Roger Leach with his medals for his Father after being presented by the Mayor of the Ribble Valley Borough Council Councillor Mrs Lois Rimmer. 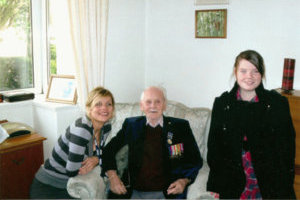 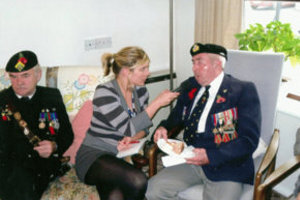 This is Mrs Dorothy Peel being interviewed by Ruth Clegg from the BBC. Wednesday 27th October 2010. 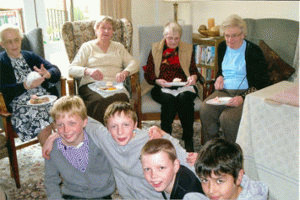 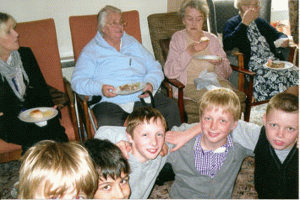 Some of the Junior Boys at Candlemakers Court for the BBC Wednesday 27th October with several of the ladies enjoying lunch which the youngsters helped with. 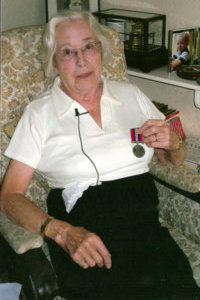 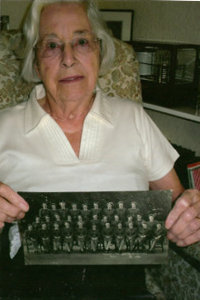 Mrs Joan Barge Candlemakers Court. Joan showing a photograph of her with fellow coders at Compton Bassett during WW2 as well as her service medal. 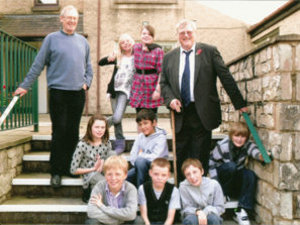 Mel Diack on the right and Norman Kelly on the left with several junior members who were interviewed by the BBC at Candlemakers Court 27th October 2010.